Some socialist ideas for responding to the COVID-19 crisis

Services and products for people in need are going to be a problem in the coming weeks. Supply chains are complex and some businesses along those chains will not be able to support production during this crisis – or support the necessary ramp-up in production needed. To sustain production, the state is going to have to step-in and direct procurement and investment. As such, nationalized production should be on the table if it looks too complicated to coordinate the private sector to get the goods we need to the people that need them. Here is a list of recommendations outlining how socialists should be framing their demands during this time. 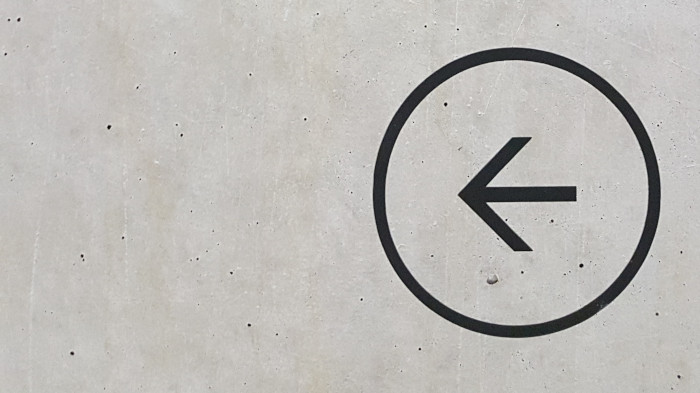 Money supports for capital (and their markets) continue to be the focus of most governments. This is not surprising, it is their system and governments are going to prop them up. But, for the rest of use, the issue is going to be income and access to needed services and products.

While income issues can be dealt with through direct money to unemployed/sick/affected and debt, rent, and mortgage forgiveness (or delay in payment), most of these sensible calls are being drowned-out by the screams of the drowning business community.

One capital support socialists may be thinking about is the impact on insurance, pension plans, and the impacts on retiree income. This is not a small issue give the impact already felt by these plans.

Services and products for people in need (including health care and other front-line workers) are going to be a problem in the coming weeks. These supply chains can be exceedingly complex and businesses along those supply chains will struggle to keep going during a crisis, see the European and USA face mask fiasco. For this kind of production, the state is going to have to step-in and direct procurement, coordinate distribution, and fill gaps in production with nationalized industry. All options have to be on the table to stop supply chains from failing.

In Canada, the National Research Council (NRC) is the place to start. It used to produce medical (and other) products using its own patents from public research and development. This was started during the war efforts in the early 1900s, but expanded to health when Canada adopted its health act.

And, both the NRC and the CIHR are supporting the research side already.

Filling the gaps in production and supply chains for things we need is going to have to come from somewhere. And, throwing money at the problem – while trying to regulate the industry you just threw money at – during a crisis is failed strategy throughout history. Central coordination is going to be necessary in some places, and that should start as early as possible.

The best place to start is an immediate establishment of a national pharmacare program and a corresponding public production corporate to produce/procure medical services, pharmaceuticals, and products.

1. Support for laid off workers.

State intervention in the private markets have started, but socialists should be pointing the way forward that will result in real supports for workers and their communities during this crisis.

The default "socialist" policy options will result in the best outcomes during and after this crisis. Even the right wing seem to understand that, but the word is being tip-toed around right now.

The regular socialist calls are vast, but should be put into language of current crisis for folks to understand.