Musings from inside the pandemic

The current crisis response is wrapped in a fog that conceals its true politics. The population is asked to believe that our politicians are not as partisan as they were just four weeks ago. We are to believe they have charted a new course bringing workers and business together. Look more closely and you will see they are barely wavering from the path they were on before they heard about the novel coronavirus. 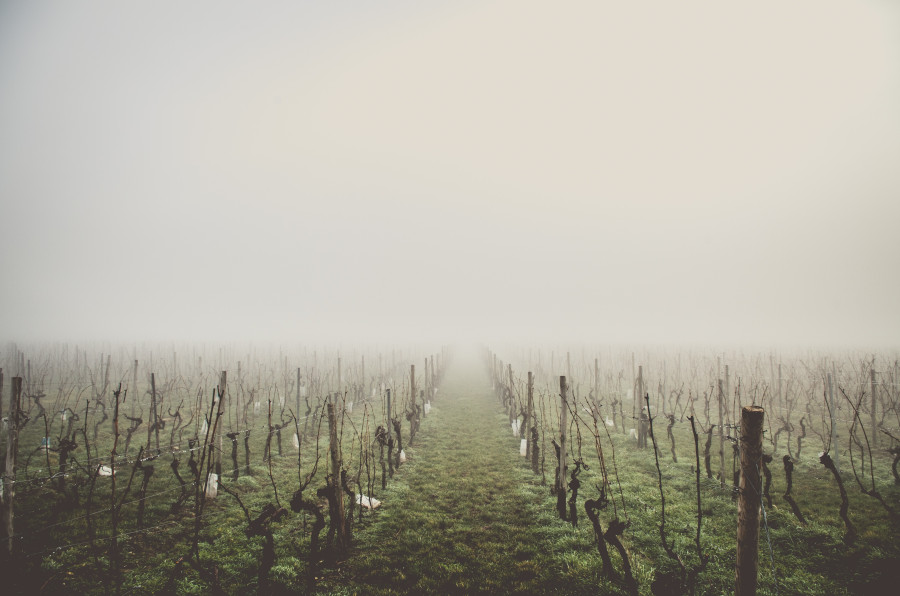 “Time for our politicians to act like adults and all pull together.”

You’ve heard them all.

We are assured that there the federal Liberal and provincial Tory government will do everything and anything to make sure Canadians and Ontarians stay as healthy as we can and come out of the pandemic with as strong an economy as we can. We are told no one will be left behind. We are asked to view their actions as non-partisan, non-political, truly committed to the public good. We are asked to believe that suddenly these politicians are not as political as they were four weeks ago.

Look more closely! They are barely wavering from the path they were on before they heard about the novel coronavirus and realized it would wreak havoc at home as well as in Asia.

Trudeau’s federal Liberal government has certainly opened up the vault. But they have not really changed their way of looking at things. When Morneau made the first spending announcements, he pointed to $27B in spending going to individuals, and $55B in tax deferrals as money “being left in the economy”.

I am confident the Minister of Finance knows that government revenues are taxes. But, his comments kept to the neoliberal frame that taxes are money that is taken out of our pockets, not money that we pool to pay for common infrastructure and collective well-being.

It is important to keep in mind, when watching the federal government hand out money, that corporate taxes make up less than one-quarter of government revenue, while individual Canadians contribute over 75% of the total tax bill.

Suddenly, the federal government seems to understand that 55% income replacement is not enough to support someone who is unemployed and that huge proportions of the work force is not covered by EI in any case. Like everyone else, I applaud them for putting everyone at the maximum payment and covering significantly more workers than EI does. Others have explained why that still is not enough.

The COVID-19 response will see vastly more money supporting corporations than supporting individuals and people who are self-employed or working in small family businesses.

Trudeau sees the opportunity here to extend generous support to the oil and gas industry again without the usual criticism; to bail out the airlines again without nationalizing them; to once more shovel money to large enterprises without getting anything in return for the long term.

The fact that the Liberal government selected the private behemoth Amazon to distribute desperately needed safety equipment for health care workers across the country rather than using our own public distribution system in Canada Post tells you that its priority continues to be private profit.

Multi-national pharmaceutical companies and the long patent protections stand in the way of developing and distributing treatments and vaccines for COVID-19 quickly and widely.

There has not been any announcement of a single-payer public pharmacare program or large sums of money to re-establish public drug research capacity. That would make a difference now and in the future.

We are counseled endlessly on basic hygiene to slow the spread of the coronavirus, but actually getting clean water into First Nations communities still is not a priority.

It is as clear as ever that our economy and our public health depends on child care, but there is no mention of a national public child care program.

Every day we see more evidence that long-term care centres are the virtual fire-traps of the 21^st^ century global north, but this federal government has stalled on a national strategy for frail seniors for two terms and makes no mention of it now.

We have been waiting years to see protections for workers in case of corporate bankruptcies, especially for our pension funds. What better time than now when we know there will be a lot of bankruptcies.

Canadians need reliable fast access to the internet to find out about the pandemic, to find out how to protect themselves, to apply for the federal income replacement programs, for education while schools are closed and for contact with others while we shelter in place. Why has the federal government not announced a national public broad-band service? Instead they leave this critical service to private firms that will not provide accessible affordable service to all.

As always, the Liberals look a little kinder when you compare them to Tory provincial governments.

Doug Ford’s Tory government in Ontario has barely budged from their original austerity plans. The Ontario government has stood quite firm on insisting that the federal government pay for almost everything. New provincial direct support programs to individuals, including the child benefit and Guaranteed Income Supplement increase, are very modest. Like the federal government, they have deferred tax payments and called it spending.

If the health expenditures announced in the March 25 Ontario Fiscal Update are new money (and I think that needs to be examined very carefully), health spending will increase slightly more than 5% this year, including spending in response to the pandemic. Five percent barely covers the increase that would be needed to maintain existing services, taking inflation, aging population and population growth in the province into account. Over half of the announced spending increase is in reserve and contingency funds.

Minister of Health Christine Elliot has once more deferred funding cuts to public health but has not actually put more money into critical public health services in response to the pandemic. Her government has, however, taken the opportunity to undermine the collective agreements of workers in the sector without any consultation with unions, as they did earlier in the hospital and long-term care sectors.

Doug Ford’s government is seizing this opportunity to move their various plans for reducing costs to business and privatizing public services forward on several different fronts at once.

A few months ago Ontario Minister of Education Lecce had to back down from taking public education out of the classroom and putting it in the hands of private companies on the internet. But, here is the perfect opportunity to drive that policy forward. Schools are closed for months and teachers are required to deliver the curriculum over the internet. University professors and instructors have to put their courses on line without clarity on implication of intellectual property rights.

The Ford government has been reducing employers’ Workplace Safety & Insurance Board (WSIB) contributions and has now deferred them. Employers got a break on the Employer Health Tax.

Alcohol sales just got deregulated in Ontario and nobody blinked. Restaurants can now deliver alcohol along with food. Corner stores will not be far behind. The Tories wanted to lower electricity rates, a much more significant cost for large business than for individuals, and move more of those costs on to taxpayers. They have done that.

Commentators from parts of both the left and the right political spectrum (not necessarily the government) are calling for a universal basic income program. The pandemic makes it apparent that most peoples’ employment income is not adequate for a basic standard of living, much less enough to provide a cushion to survive an illness or unemployment. They propose to put the cost onto general taxes rather than talking about increasing hours of work, employment rights, and minimum wages to a level that people who are able to work can support themselves and their families.

We are warned that this is not the time to be critical of the Liberal and Tory governments. That it is time to put politics aside. They are doing a good job protecting us from the pandemic and nobody wants to hear differently.

If we don’t speak up now, when everything is in flux, it will be too late when we return to “normal”. Normal is going to be changed, and if we do not speak up now we will find that more public services have been eroded and more costs have been shifted from corporations to working people. Now is the time to put forward the big ideas about what needs to be changed to rebuild a robust public sector that supports and protects all of us.

We are all in this together. But don’t be fooled into thinking that the Liberal or Tory governments have suddenly buried their politics and are working on the best programs for the public good. They have no intention of abandoning neo-liberal approaches to government.

They need to get us out of this, but they are moving their own agendas forward while they do. We need to be doing the same.