The right-wing are being forced to eat their own cuts

Prior to the pandemic, many unions and labour activists were in the thick of pushing back against right-wing governments. In Ontario, the PC government under Doug Ford spent its first two years in office slashing health care and education, imposing public-sector wage constraints, and implementing a radical transformation of public services in Ontario. In Alberta, Jason Kenney was still in early days of pursuing a similar program. Then comes a pandemic, and Canada's right-wing has changed their tune. 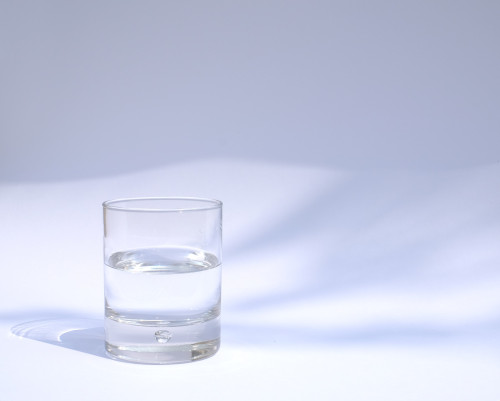 Nobody expected the tables to turn so drastically in the face of a pandemic. It's no surprise that all levels of government have had their plans thrown off course, and have had to respond and react in ways they would have never planned.

But while we all grapple with the consequences of COVID-19 on our personal lives, on our working conditions, on our survival and on our society, it's important to shine the light on the actions of a particular brand of politics in Canada.

In August 2019 - Ontario Premier Doug Ford was doubling down on cuts to public health - the very agencies that have lived through SARS, that have the processes in place to keep entire populations safe.

Public Health agencies across Ontario have been able to advise governments, businesses, communities on how to act with urgency in the face of COVID-19, and they did so in spite of the Doug Ford government, not thanks to it. We have legions of public health employees across the province to thank for their work.

Jason Kenney has been delivering blow after blow to health care and education in Alberta…until faced with a pandemic. Then he realized the very services that he was cutting may turn out helpful to keep Alberta healthy.

Let us also never forget that the architects of modern neoliberal programs in Canada are the Liberals and Conservatives. Paul Martin as finance minister created Employment Insurance surpluses by denying workers their benefits and then stole those EI surpluses to pay down the debt. Stephen Harper continued this trend using money from Employment Insurance - money that had been contributed by working people - to patch a budget shortfall that would allow him to push through austerity measures.

While not a Canadian example per se, even Donald Trump's whiplash 24-hour turn-around is one for the books.

There is no reason to rejoice in the face of a pandemic. The magnitude of immediate and long-term changes is still unfolding, and there is no doubt that many will experience loss of life, of livelihoods, of normalcy and of well-being.

Even in the urgency of the moment, we can remember that the crisis will be exacerbated by decades of public negligence of the services that keep our populations healthy and well. We can remember those who called for deeper cuts, and starved people of a decent living in the name of profits. We can thank conservative governments for bringing us to the brink.

Reality is making the right-wing eat their cuts. But, working people will still pay the price until the funding and social supports are restored and further strengthened.