When we are debating how best to build worker power through their unions it is usually in the context of winning demands at the bargaining table. But, under advanced capitalism, union power is mostly measured in terms of how badly we are losing. This is not useful as a metric for discussion of labour law reforms attempting to impose balance in labour relations between unions and capital. If we think of unions as structures of democracy, then we can shift the narrative around power simply to refer to winning or losing the battle for our own democracy. And, democracy, unlike worker power at the bargaining table, is entirely in the hands of workers. Socialists should focus on building democracy in discussion on labour reform. Then, no matter what we are able to win in terms of power at the union's bargaining table or reforms that raise standards for workers outside unions, we are helping to build the socialism we want. 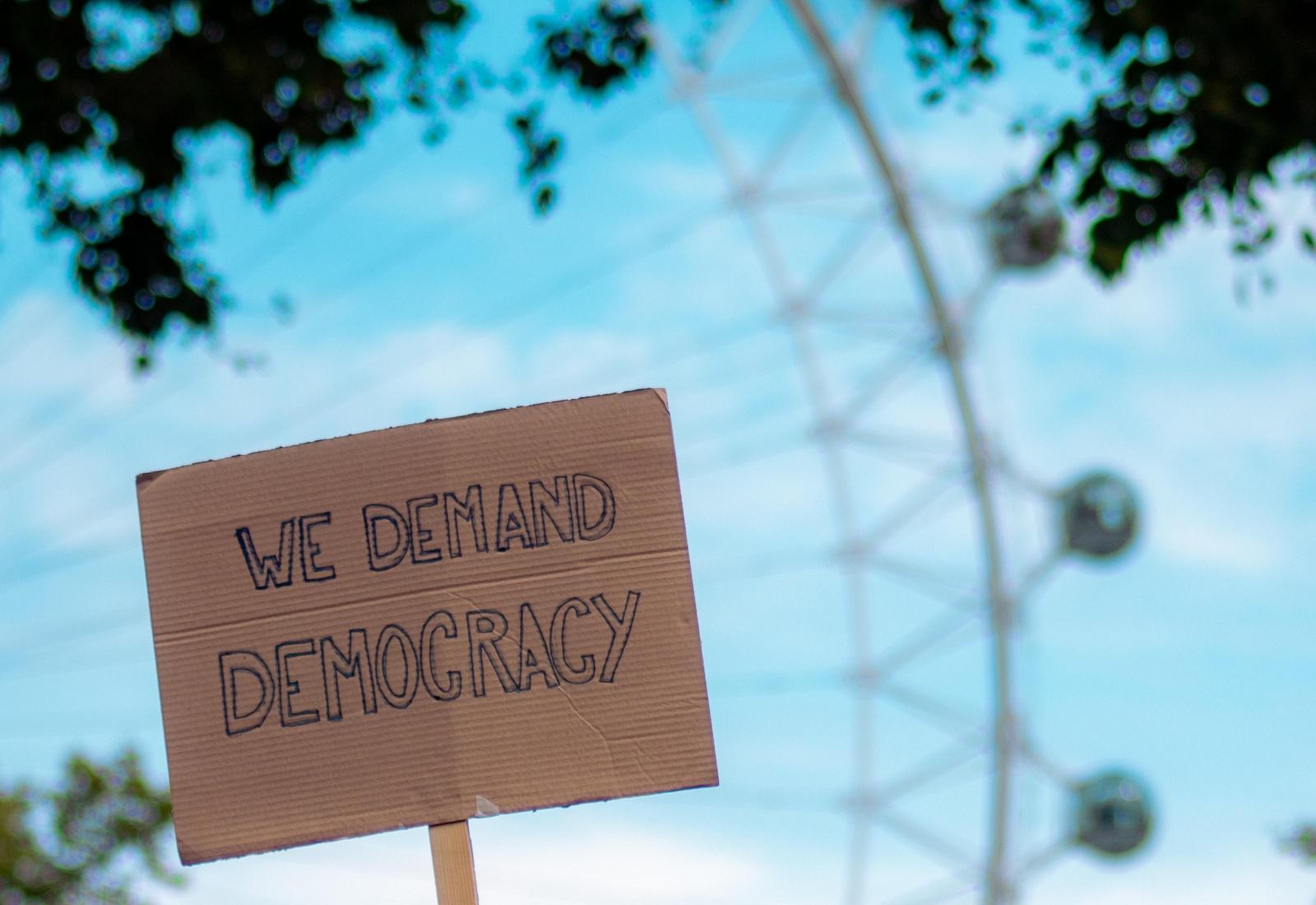 Around the advanced capitalist world – and countries looking to implement market friendly reforms – there is debate within labour about worker power. The reason for this push as to do with a renewed interest in inequality, collapsing union power, disrupted labour markets, and fears about autocratic governments on the side of capital. Even liberals are concerned about the imbalance – mostly because they fear the inevitable backlash.

In the ongoing discussions of labour law reform, rebuilding the worker power, and pushing back against the imbalanced labour relations regime under advanced capitalism, we must be clearer of what we mean by "union". In many discussions, it seems that political party, movement, and the structure of workplace democracy are being confused or combined into one – inevitably leading to angry discussion between workers living the real existing bargaining and academics looking at labour relations.

What is a union?

There is a distinction between the union as representative of workers engaged in workplace/employment bargaining and the union movement as a movement for advancing workers' interests. If we confuse the two then there is no way to have a conversation about what structures of bargaining will work because trade unionists do not think about just bargaining when they talk about their union.

What the true nature of the union should be is not a solved problem. It is not even a solved question in that most unionists do not ask the question of purpose as they facilitate the situation they have inherited.

Union organizers are faced with the issue in real terms. Mostly the union was born out of workers looking to solve problems in their working conditions. If you think of a union as a platform to solve these problems it is likely easier to think about what the union is.

Capitalism sets the frame for solving workplace issues. Ownership and control (management) is concentrated. Workers are numerous, but have common issues. So, workers are forced to deal with a one individual who makes the decision on common-interest changes to the workplace.

People set the framework for the discussions. Employers and unions, after all, people. And, people can only deal with one thing at a time and there needs to be a recommendation for a solution or there is no decision that can be made.

Capitalism creates the conflict: workers' having a say over their work conditions runs counter to the market/capital's decision making.

The only issues that will be solved are ones the majority of workers dealing with employer think are relevant. Some sort of decision making process to determine what those issue are must be decided on – i.e., some form of democracy.

This is the dialectics of democracy in the capitalist workplace. Capitalism creates the conditions it cannot deal with because it involves people who do consent to the system they are force to operate in. The people demand changes that are not market-priorities, there are a lot of them so they invent democracy, and then capitalism cannot deal, so conflict erupts. That is the nature of class conflict in the workplace.

Workplace conflict is just an small scale example of larger political issues under capitalism. You can replace workplace with community and you get the same situation.

Worker power comes from structure. Some structures reduce power; some increase power; but that power is related to the force behind the single voice we engage with the employer with. That is, it is correlated with the strength of the democracy behind its demands.

Unions are the structures that workers built through their democracy to stop re-living the same fight every time capital imposes another decision not in the workers' immediate interests. Unions are built in-line with a joint history of capitalism and communities. So, workplace, community, state level, international, financial levels have corresponding structures – link unions, movements, parties, and activity.

But, even with this rather similar history unions are built by people under slightly different conditions, so every one is unique in the same way. In fact, in this discussion "union" is not a useful word because it means so many different things that it no longer carries meaning.

What we need to talk about is specific structures of democracy when we talk about unions and labour law reform. That's what unions are for, gives them strength, and why workers built them in the first place.

Like the word "union", statements about the "union movement" are brought up in conversations about labour reform and confuses the conversation. Movement politics are very different from class politics. "Movements" are not democratic and social movement theory exists at a level of organization both above and below the level of the workplace.

The "union movement" is really just a proxy for the mass expression of workers' political interests. This is a post-modern view of the materialist political Party. But, since movements do not exist as real structures in society, they should be left out of the conversation about how to rebuild worker power – if worker power is built, the labour movement will regain prominence in the social movement space.

When we talk about worker "power", we just mean "winning". But, under capitalism union "power" is measuring "winning" in terms of how badly we are not winning. This is not useful as a metric. If we think of unions as structures of democracy, then the narrative around "power" simply refers to winning or losing the battle for democracy under capitalism.

If we build full democracy for workers, workers get what they want. And, that would be socialism, or full democratic control over the economic and social conditions of working and living.

We must talk about the outcomes of changes to labour law in terms of a metric that is useful. Democracy is something that has form and function. There are different types and one can talk about democracy with three thousand years of philosophy, debate, and actual implementation behind it.

This makes the discussion of legal structures of bargaining an easier problem to solve. The simple questions are:

If the answer is yes to all these questions, then we have something that the labour movement and union membership will be able to deal with.