Everyone knows of Victor Frankenstein and the story of his created monster. His iconic green face and metallic neck plugs from the movie production are legendary, especially around Halloween season. Mary Shelley’s novel from 1823 is such an exciting classic to revisit. 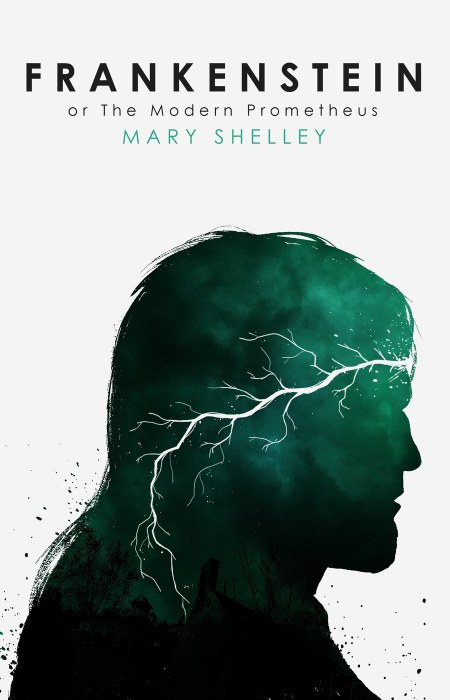 Frankenstein is the story about a monster as told by his creator many years later. It is set in the at some point in the 18th century. The story begins within the frame of a removed character named Captain Walton who, while on a scientific expedition, writes regularly to his sister. He begins writing the tale of a stranger they have encountered while stuck on an icy part of the ocean, where his crew never expected to find any living soul.

The narrator asks the stranger for his story, and here begins Victor Frankenstein’s version of facts. He explains how, as a young boy, he was always passionate about living creatures and species. He was drawn to a career in sciences, and chose this direction for his studies.

While studying, he became fixated on the idea of creating life from nothing. This became the object of his study and the centre of his obsession. It is how he began to assemble a human piece by piece, aiming to create a living being from the knowledge he had of science. On a particularly stormy night, at the end of his physical and mental well-being, the student powers up his being. He become immediately terrified and remorseful of the dreary work he has been up to, and runs away.

His creature survives and becomes an animate and sentient scary-looking human-shaped being. Many twists and turns in Victor’s life will flow from this important event. Frankenstein will try to flee and leave his monster behind, but his deeds will always catch up with him and bring tragedy this his life’s course.

The monster will go about life torn between causing pain and destruction and being struck with an acute sense of loneliness. The two beings will be linked for life, and their strenuous relationship makes up the thread of this novel.

I was looking forward to reading Frankenstein many years after first reading it in high school. Mandatory reading in English class, for a young reader whose first language was French, meant for an arduous and somewhat misunderstood read.

Frankenstein is an early gore, somewhat flowery and exaggerated novel, but an excellent one at that. It is such an iconic novel that it is a joy to rediscover this monster with a frame as big as his personality. Frankenstein is a book about a monster created from scratch, but it is also a book about the monsters we keep inside, flee our entire lives until they catch up with us.

For the historical value of this early horror novel written by a woman who had many things to say, do revisit the classic of Frankenstein. Bonus points for doing so around Halloween.

/Frankenstein, or The Modern Prometheus, by Mary Shelley/