From the archives: In 2012, students across the country organized a National Day of Action on February 1. In the lead-up to the day, I wrote a series of posts prompting students to get active in the fight for Education as a right for themselves and the generations of students coming after them. I am re-publishing these posts in the wake of Doug Ford’s attack on students’ unions in Ontario, the only organized and well-resourced force that has historically resisted tuition fee increases and funding cuts to post-secondary education. 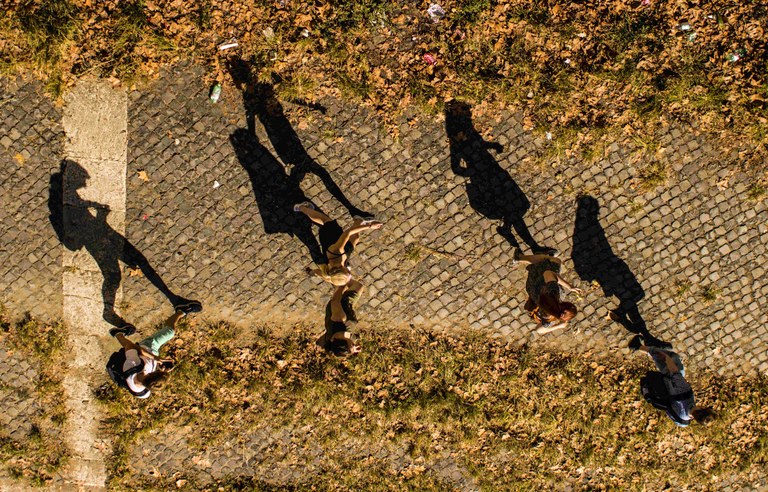 Funding for education has been in steady decline. In fact, deep spending cuts to social transfers in the mid 1990s had the effect of drastically undermining federal government funding for post-secondary education. The consequences of these cuts are still felt by students today in the form of unprecedented tuition-fee hikes. Since the mid 1990s, tuition fees in Canada increased at four-times the rate of inflation. Increasing fees, the main financial barrier to education, now stand at an average of $5,146 a year.

To be clear, shortfalls in government funding have resulted in record-high tuition fees, but there are also many other transformations affecting the education sector. Growing privatization efforts with an influx of funds from the private sector have undermined the independence of the academy and integrity of research. They undermine the democratic process within the institutions and call into question whether the institutions have public good still at their core.

One need only to look at the shifts in the sources of funding for higher education to really see the impact of the reduction of public funding. Before the cuts of the 1990s, public funds represented over 80 per cent of total education funding. Now, it has fallen to 60 per cent with some provinces at near 50 per cent. Students, by way of tuition fees, are compensating for the shortfall in government funds.

Of courses, reductions of this nature also affect other public services such as health care, the postal service, employment insurance, pensions and social services offered to marginalized youth, to name but a few. By consistently underfunding programs and services that are essential to the diverse and complex nature of Canada’s population, the federal government is, cut by cut, creating conditions whereby only the wealthy can receive the quality services they require. When it comes to education, that means that only those who can afford it are entitled to pursuing their education.

The transformations experienced in Canada are not different from those experienced by students, seniors, unemployed youth, working people and families in countries around the world. The underfunding of public services is eroding the social safety net provided to those in need throughout the industrialized world. The very public nature of these services is being put into jeopardy.

We need to put government funding at the forefront of the fight for quality public services including education. A first step in the correct direction would be to restore the funding cut in the 1990s. There is no doubt that continued underfunding will have greater detrimental impacts on the public nature of post-secondary institutions. Without this public funding, colleges and universities will be further privatized and put out of reach of the majority of Canadian families.