Any challenge to the stability of student unions — one of the last independent democratic structures left in society — is an attack on democracy. 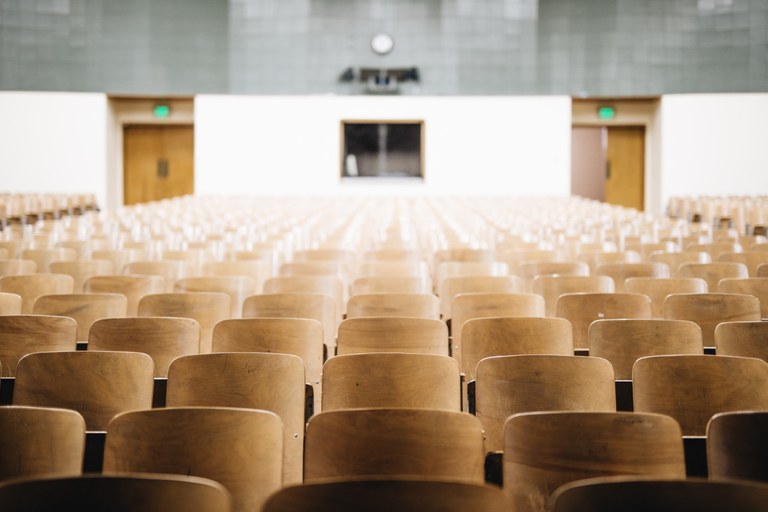 Wherever there is a university or college there is a student union — unless they have been banned by autocratic regimes scared of their own people. Students form unions to give structure to their independent democratic expression on campus. By their very nature, unions involve all students as part of the development of democratic engagement, society, and civilization among students.

The union itself is simply the entity that provides space to social debate and action on campus.

Regressive forces through history tell us that a student union is just a political club playing politics.

But, a union of students is not just a student political club and dues are not fees.

Dues are not mandatory fees, dues are the fuel for independent democratic organizations. Students vote in elections and referendum to set their own dues to fund their own democratic vision. It is the (small) price for having a voice independent from the university and government. And, unfortunately, democracy collapses if you can opt-out.

History is full of regressive regimes trying to limit student power, expression, and spaces by attacking student unions and their resources. Regressive forces are the rich and powerful in society today and the one thing they fear most is the inevitable loss of that power tomorrow. Which is why they fear student voices and student power more than almost anything else.

Regressive forces fear students because students are the embodiment of that future where power is challenged. If students practice the radical act of democracy through their independent unions, they learn how to take on power once they graduate.

In addition to their political, democratic, and representative mission in the university, a student union plays a part similar to associations of professors in their running of the academic side of the university or college. The student union acts as a single democratic voice for students so they may have a say in their own education.

In Ontario, most student unions are even more than this structure of democracy, they are integrated into the university and college system. And, a disruption of student union dues to provide those basic services would have a large effect on the university community at large.

Through their unions, students: