Section 2 of the Canadian Charter. Or, what Ford has trampled. 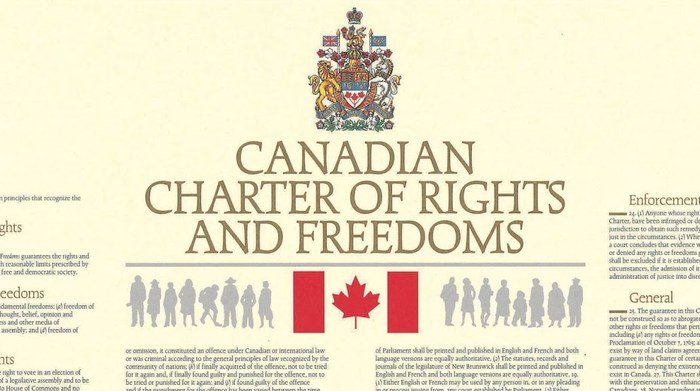 Section 2 of the Charter protects our rights to have unions, to organize mass opposition to unjust laws and actions, express political dissent, think freely, not be beholden to a state religion, and not be subjected to the idiosyncratic and dictatorial whims of people like Doug Ford and his Tories.

If you think that what Doug Ford has done only affect those living in Toronto, think again.

The recent lie has been that conservatives stand-up for individual freedoms like freedom of expression and thought. This is one more historical moment exposing that lie.

Our freedoms are the result of sustained struggle and while they may not be the tip of spear for pursuing the values of the left, they are important to protect and defend.

It is going to be a long four years.